I remember back to around 2003. Most contractors were still “offline” in their advertising and marketing efforts.
I felt as though I had the internet pretty much to myself in those days.
I had a website that was more than just a “glorified business card”, and I had a web presence through having written articles for Masonry Magazine and the Mason Contractors Association of America, among other things; thereby channeling to me the more thoughtful and research-inclined potential buyers — and they were more than halfway sold by the time they contacted me.
I had learned in the nineties, in my roofing contracting days, to stay away from buying ads in the yellow pages, unless you had a way to stand out; otherwise you would drown in a sea of “me-too-ism”.
And this is what Homestars personally reminds me of.
It might be different with other trades such as roofing, window replacement, etc., I’m not sure — although I personally gave up using it last winter for my own residence when I was looking to find a plumber and eventually had to resort to Google Ads, which I normally don’t rely on either, as I typically prefer the organic search results.
What Homestars has done, at least when it comes to masonry work, and more precisely, repointing, is to turn everyone into a commodity service provider.
Some facts have recently surfaced for me through market intelligence, for example when most — if not all — masonry contractors are pressed to answer whether they can truly match the original mortar, they will say that “they can only do their best”, explaining away how difficult it is and all. This is whether they were discovered on Homestars or not, I must add. Also, they will typically ask the customer what he or she wants in a way that imparts that they have no clear process or framework with which to approach this type of work, giving off a strong sense that they are “winging it”; and most often offering contradictory opinions from one contractor to another, as in “This wall needs to be entirely ground out and fully repointed” in opposition to “That wall is perfectly fine, I would leave it”.
The result is a range of price options and scope-of-work recommendations that vary greatly for the same project; not to mention that the result typically lands somewhere between having a “ghastly” to a “ just OK” appearance that steers clear of being “artistic”, harmonious” and “beautiful”.
The secret question that no one asks me, but that they all seem to be thinking of, is “Why is no one else emulating what you are doing if you are in fact so good at it?”
The answer is that “I can be bothered”. It is not rocket science — I’m no Elon Musk  — but it does require being committed to spending hours (or days!) on every job, as required, so as to eventually “get the mix right”. Sometimes it comes easy, especially with years of experience, and sometimes it comes really hard, still, even for me; however, it’s the niche I’ve carved for myself in the marketplace. And the reason why no one has been in a hurry to “dethrone” me is that maintaining a high bar requires “keeping one’s feet to the fire” all the time. It is more pressure than anybody likes — even me — to always have to live to the promise that the mortar will closely match in color, texture and composition.
The “typical” masonry contractor doesn’t like that pressure, as it is certainly uncomfortable — more so at times than at other times — but it is always an extra pressure to have to be dealing with; and I’ve been intentionally putting myself between a rock and a hard place for years and years, and so I can take it.
What happens when you open Homestars on your phone, tablet or desktop, is that you are greeted with dozens after dozens of masonry contractors offering  tuck-pointing, who (in my opinion) can’t factually match the old mortar that needs to be reproduced, who will offer you different and contradictory opinions, and who at times have hundreds of positive reviews and/or have been appointed “Best of Year _____”.
How is this possible?
Based on what I have learned through my interactions with Homestars, the mechanics of the site which make these dichotomies possible are as follows:
So there you have it.
I personally have always declined and still am refusing to pay Homestars $300 a month for a business model that I disagree with. Their sales personnel keeps contacting me every time a client leaves my company a review or whenever a prospect shows interest despite my having clearly and repeatedly requested not to be contacted -- deaf ears is what I'm getting.
So what is the "Homestars effect", you ask? It is the added noise of having so many contractors, all presumably satisfying their clients to the point that they all have become a commodity by having no differentiating traits of their own.
Having a review system that keeps everyone on their best behavior is a definite plus — as any seasoned eBay buyer will tell you — but I would argue that putting everyone on the same footing, when there are in fact great variances in competence and outcome, is not in the best interests of the consumer; not to mention that it is unfair to those contractors who are truly raising the bar, but refuse to be "held hostage" to the fact that Homestars ranks high in the Google results — something the company is clearly eager to monetize.
Posted by cantin at 9:47 PM No comments: 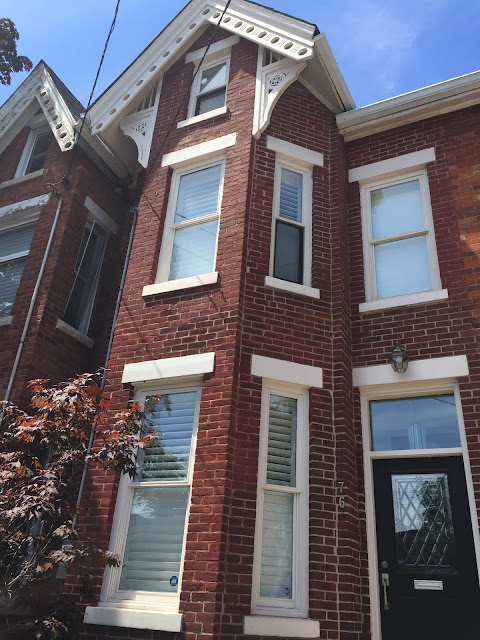 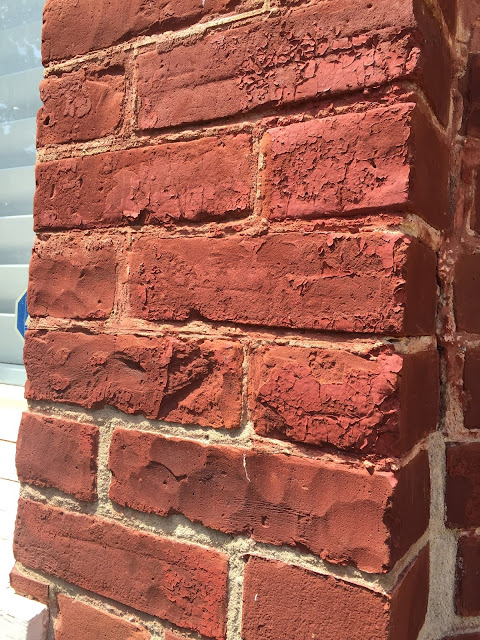 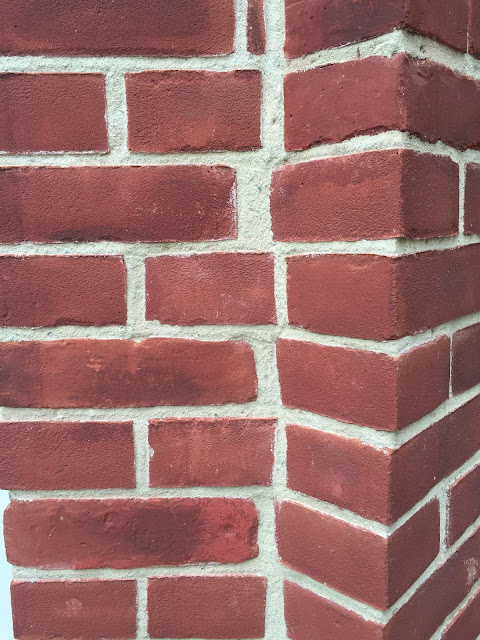 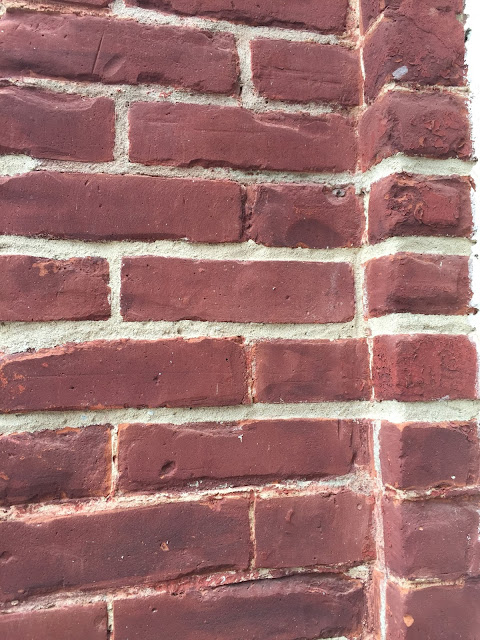 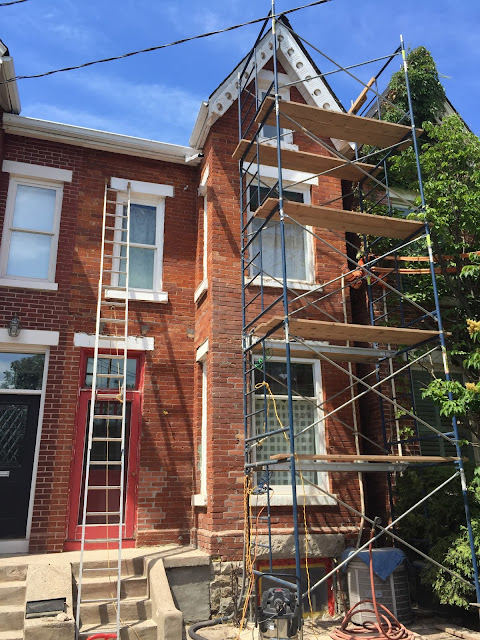 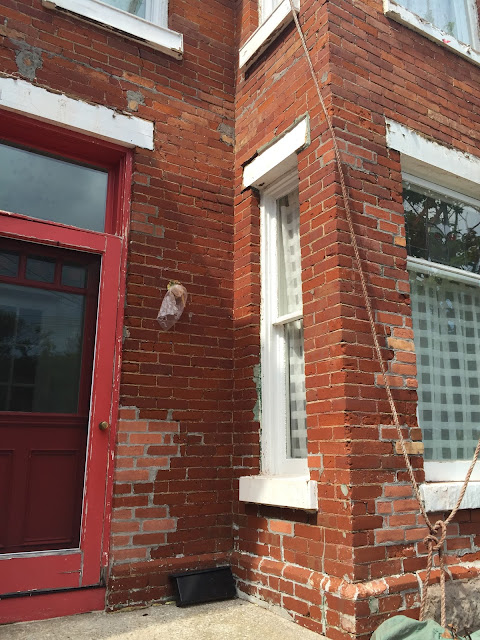 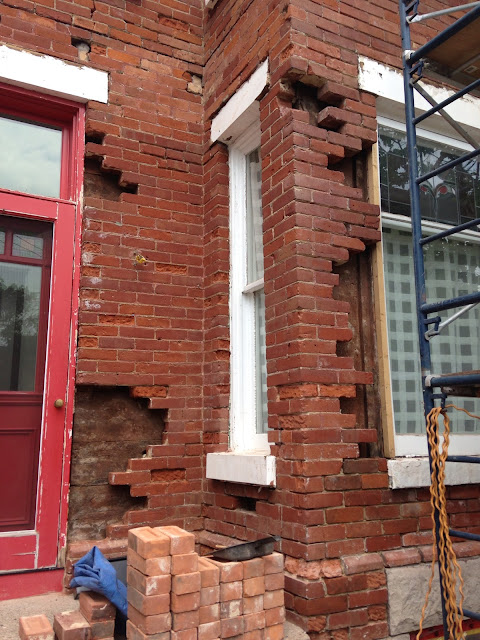 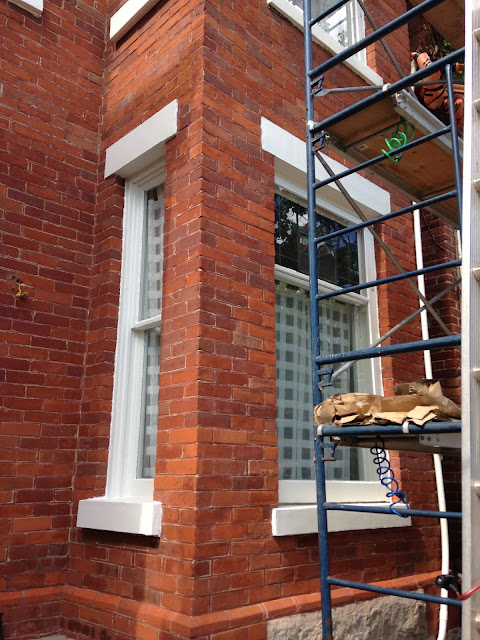 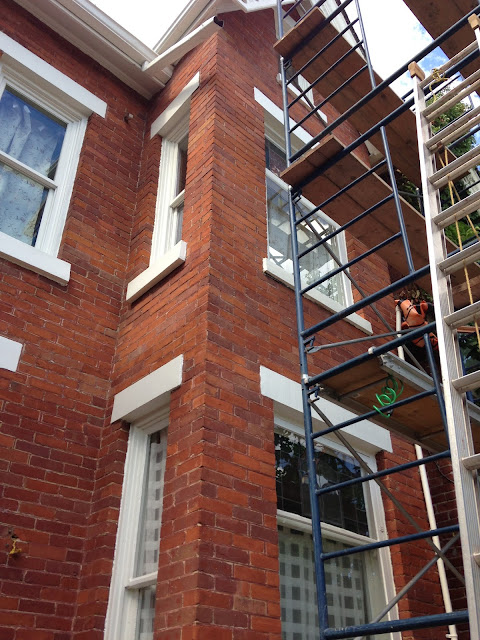 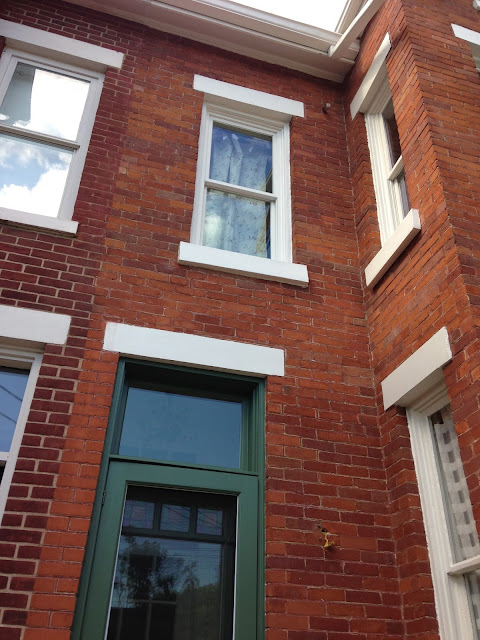 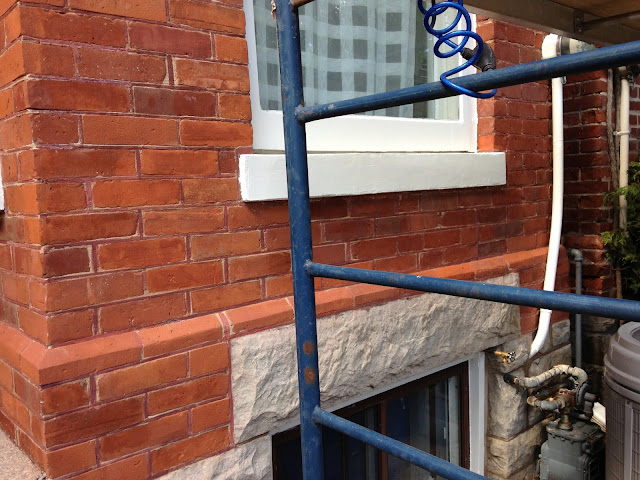 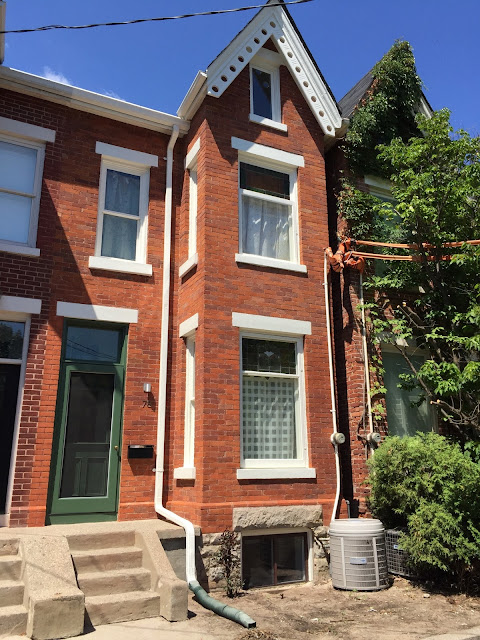 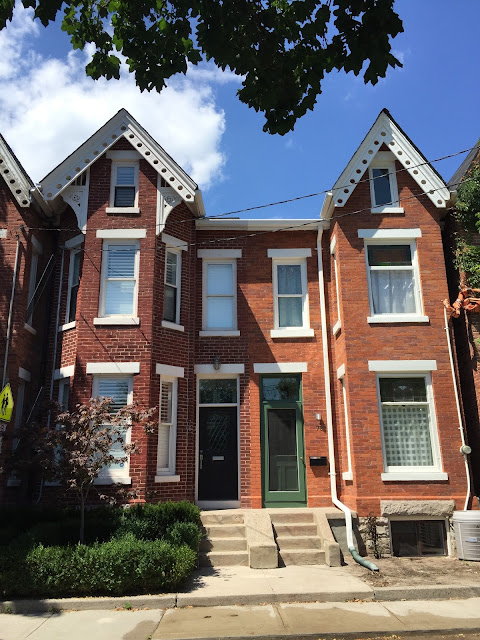 Which one do you want?
Posted by cantin at 1:35 PM No comments: